Free Shipping On Orders £49 or More

Kanabo explains the function of the endocannabinoid system and how it works with CBD to boost our health.

When you hear about or search for CBD, you’ll often come across the Endocannabinoid System (ECS). But how well do you know your own ECS?

Do you know how it works, its potential or what its function is within the body?

We asked the expert R&D team at Kanabo to go beyond the jargon and explain this biological system so that we can all finally understand how the ECS works and what it has to offer the body and mind. 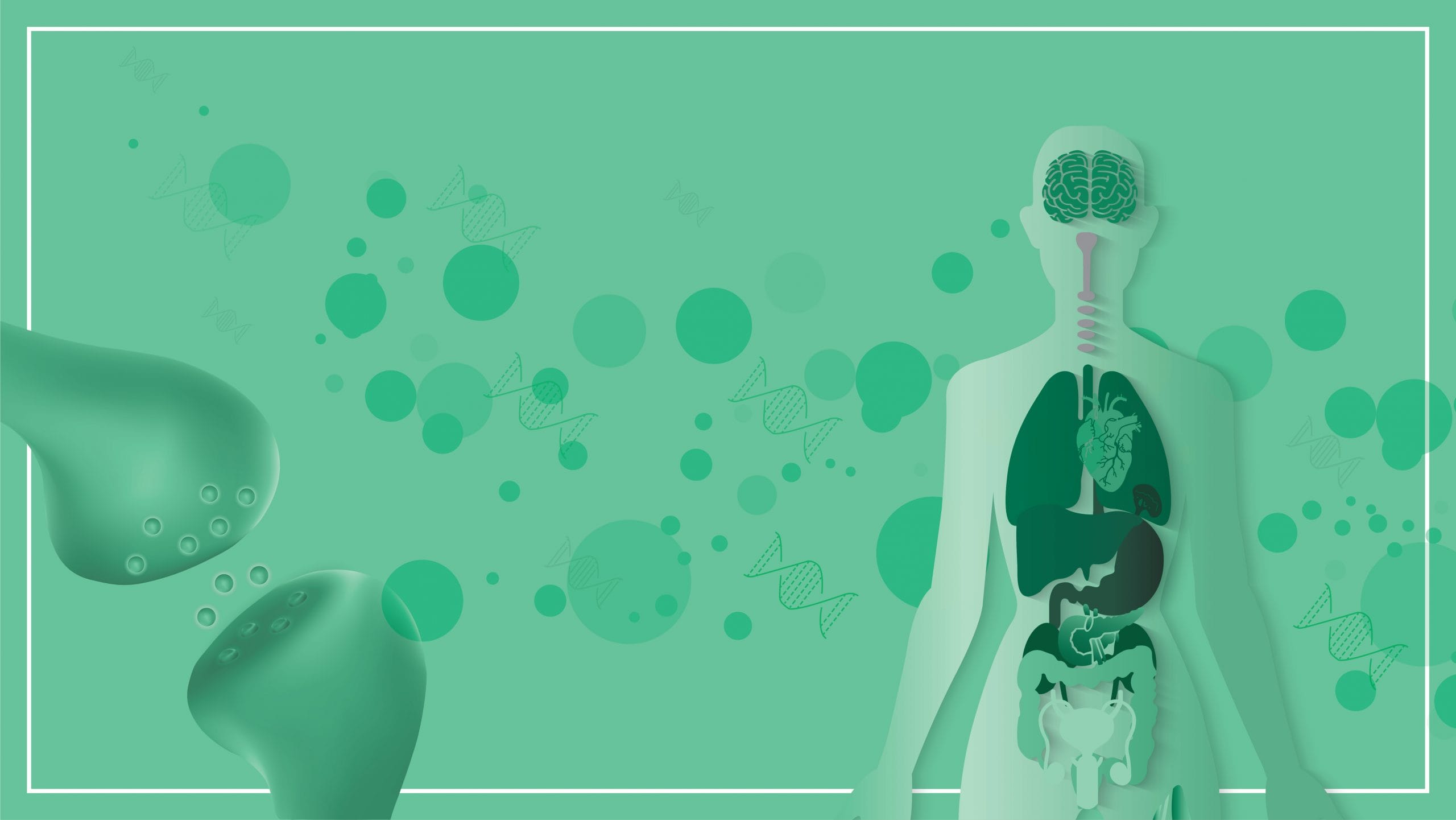 What is the Endocannabinoid System?

The ECS is an internal system that plays a vital role in maintaining the right balance in the body. Most species in the animal kingdom have this biological system including us humans and our pets.

The ECS is made up of three parts:

Cannabinoid receptors sit on the cell barrier. From here, they listen in on what’s happening with neighbouring cells, eavesdropping, so they can tell if there is something amiss. These receptors – known as CB1 and CB2 – are great communicators.

They report in to the cell to raise the alarm that something is off-balance and to act quickly to fix it. In biology terms, this balance we keep hearing about in relation to the ECS is known as homeostasis.

While the role of the ECS is to maintain a natural balance within the body – homeostasis – metabolic enzymes work to bring balance to the ECS itself. So you see, it is really all about balance. 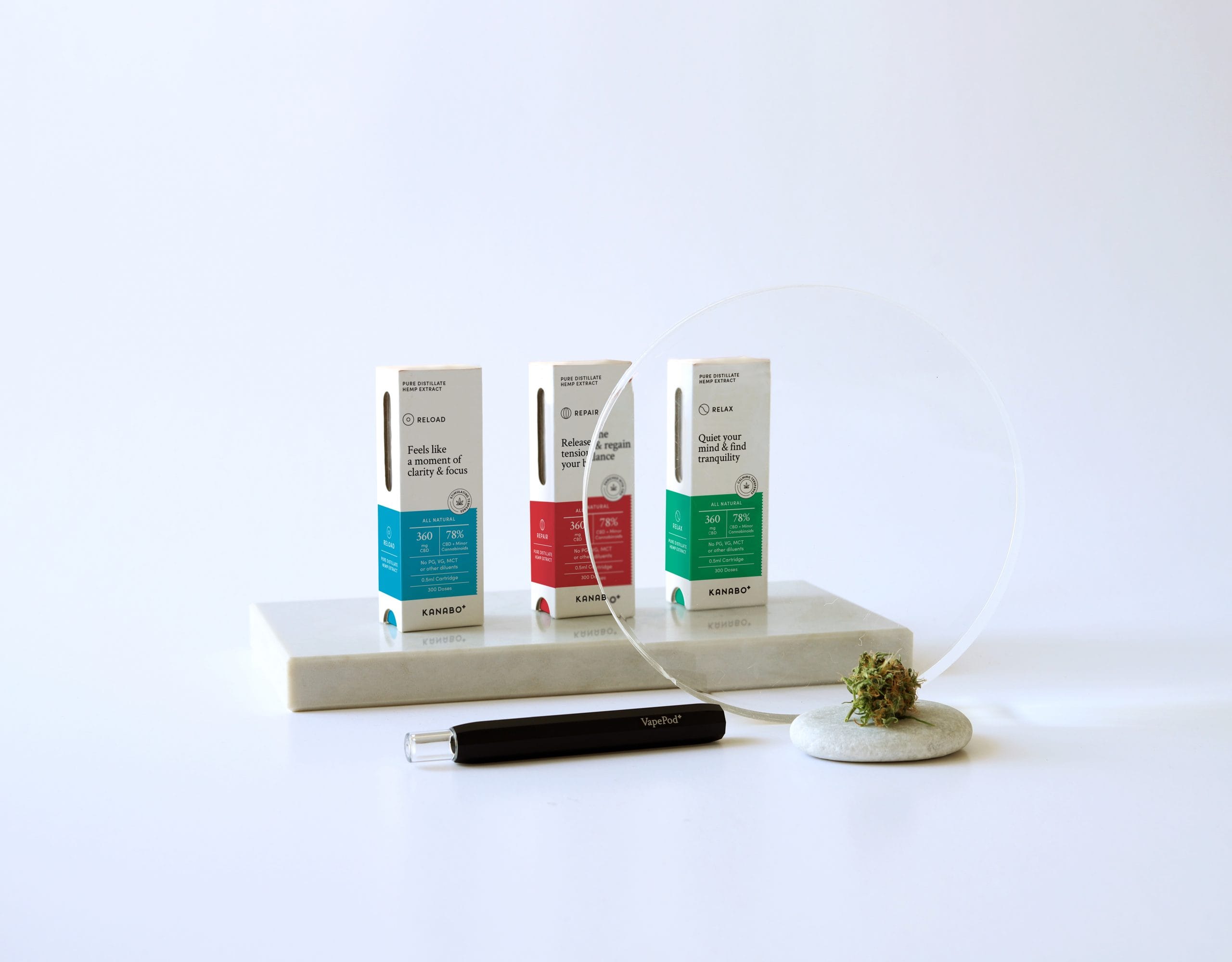 How does the endocannabinoid system work?

To avoid getting overwhelmed by the science, let’s take two cells in the body for this example of how the ECS works. Let’s call one cell ‘healthy,’ and one a problem in order to better understand this biological interaction happening in the ECS.

Imagine these two cells are listening in on each other, monitoring each other, looking for signs of distress. One cell is a little too loud, it has a problem. The other cell – the healthy one – knows that something isn’t quite right. a balance needs to be restored.

When this happens, the ‘healthy’ cell tells the problematic cell to calm down and restore balance. It does this by sending endocannabinoids to the problem cell on a mission.

The endocannabinoids relay the message to the cannabinoid receptors, which live just outside the problem cell. These receptors get to work on communicating the message inside the cell itself. At this point, the cell knows what the problem is so it can diagnose and treat the issue it is having to restore its own balance (and in doing so – you guessed it! – homeostasis).

Once everything has balanced out, the metabolic enzymes come along to destroy the endocannabinoids as they are no longer needed.

Why is this important?

These natural processes which happen in the ECS ensure that all of the cells in the body are working as they should so that the body itself is balanced in the state known as homeostasis.

This is vital for the body to survive and takes things like temperature, blood glucose levels and water levels into consideration to create the optimal conditions for the body to thrive. 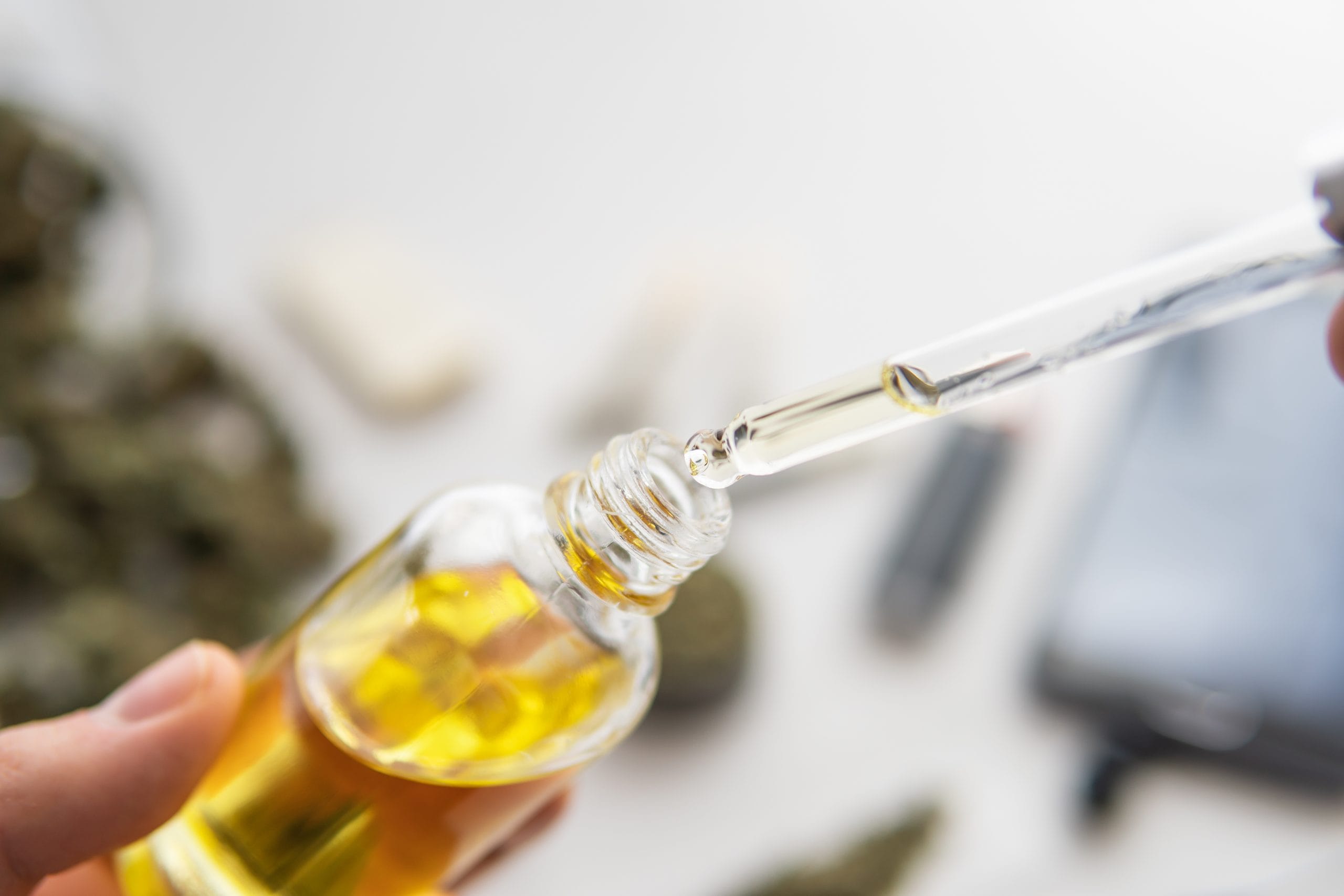 It’s not just the ECS that plays a role in maintaining homeostasis. The body’s internal balance – or happy place – also relies on hormones and other chemical responses within the central nervous and endocrine systems.

CBD and the endocannabinoid system

Google the ECS and you will often come across this common statement about CBD:

‘CBD inhibits the enzymes that break endocannabinoids down’.

Does anyone know what this really means? Let’s break it down:

Remember the endocannabinoids that deliver messages to the problem cell before being destroyed? Well, to inhibit means to restrain, or to make someone, or in this case, endocannabinoids act in a way that is unnatural.

When you take CBD, it changes how long these endocannabinoids stay attached to the cannabinoid receptors, whilst they communicate their message.

To fully understand, we need to consider the first endocannabinoid to be discovered in the body – anandamide. (Yes, that’s right, we make our own cannabinoid!)

CBD makes the enzyme that should break down anandamide not work as efficiently as it would normally. In other words, it ‘inhibits’ the enzyme. The result is an increased supply of anandamide in the system which means the ECS can have an increased impact. Ultimately, this is CBD enhancing the performance rate of the ECS.

What effect can the endocannabinoid system have on our quality of life?

While further research is needed to establish the true potential of cannabinoids like CBD and the ECS, a growing body of positive research already shows links between the ECS and a range of conditions and bodily functions.

The Great Lifestyle Guide: Levelling up my wellness routine with Kanabo CBD